A GOLD Coast mother who previously lived with her in-laws has been jailed for seven years for siphoning almost $800,000 from her boss.

She said she did it to win over her father’s “love”.

Tina Maree Bartlem, 35, transferred money from Robina Town Dental into her own account at least 250 times over three years while working as practice manager.

On Friday, she was sentenced in the Southport District Court to seven years jail after pleading guilty to several counts of fraud totalling $724,966.53 in 2008-2011. Bartlem’s fraud was not discovered until 2014. She will be released on parole in September 2019. 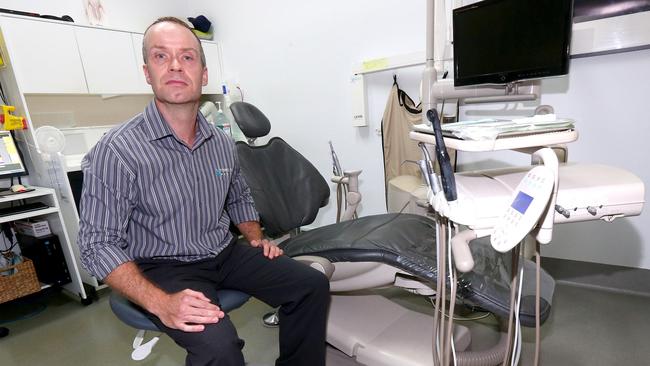 The mother of one told a psychiatrist she went on holidays to New Zealand and Hawaii with her family but was “at a loss to understand where all the money went”.

She told a psychiatrist she could not specifically remember transferring the money to her father “other than giving her father money to ‘love me’”. 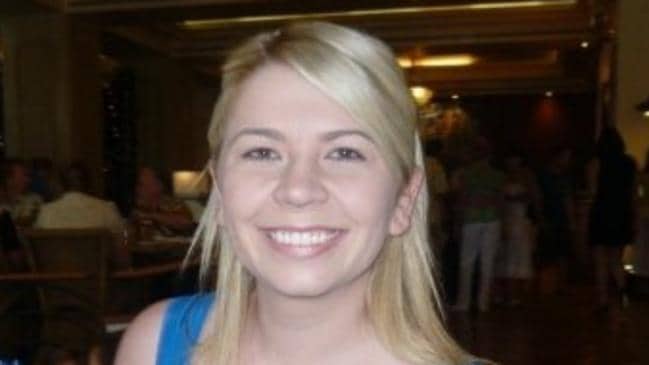 Tina Maree Bartlem, 35, was sentenced in the Southport District Court to seven years jail after pleading guilty to several counts of fraud totalling $724,966.53 between 2008 and 2011. Picture: supplied.

She also conceded “maybe” she gambled the money.

The Ashmore woman described her relationship with her father as “dysfunctional”.

“I love him dearly but as a child, and adult, I never experienced unconditional love from him,” she wrote. “I am horrified by my actions in terms of the charges against me. To this day I have no memory of taking the amount of funds.”

Documents showed Bartlem’s ex-husband of more than a decade did not know his wife was stealing. “He indicated … they were ‘never rolling in cash’.”

Mr Bartlem was surprised to learn she worked only part-time “as she went to work everyday and he was a stay-at-home dad to their daughter”.

A psychiatric report revealed Bartlem claimed she heard voices of two other woman. She attended a Gold Coast Baptist church, also studied counselling and said she wanted her life to “mean something”.

Former Robina Town Dental owner Alistair Henry said the practice was sold in 2011 because they believed it was struggling financially.

“We haven’t received a cent and want to warn other small business owners that someone who comes across as quite trustworthy can totally abuse your trust,” said Mr Henry.

Defence lawyer Mark Donnelly, of Kroesen and Co Lawyers, said his client was “very remorseful and had taken a lot of steps to turn her life around”.

Woman admits to stealing more than $400K from Ultradent
Miranda Wolf charged with embezzling over $100,000 from Carthage dental practice
DILEMMA – I can’t report her to police.
Woman sentenced for embezzling $1.1M from two practices